This afternoon, Hebei China Fortune coach Xie Feng and his player Memishevich attended the pre-match press conference. Xie Feng: There are still two rounds in the first stage, and the points of the four teams are still tight. In the last two games, whoever seizes the opportunity to play steadily has a chance to enter the top four. After we won Tianjin in the last game, the initiative returned to our own hands. Tomorrow's game is very crucial for both teams. A game that no one can afford to lose. This may also be one of our most important games this year. However, both teams will have players suspended for the game tomorrow, and the personnel are not very neat. This depends on the ability of the substitute players. I hope all our players are ready for the game. In fact, in the last game against Tianjin, we didn't play very well in the first half. From the game, we could feel that the players still had some pressure. We couldn't let go, including many mistakes. I hope that the players in this game will adjust their mentality, put aside their burdens, play according to our own requirements, and do a good job of defense. I hope that the whole team will work hard to win this crucial game. Reporter: Our team will have two main players, Ding Haifeng and Wang Qiuming, suspended for this game. Then I would like to ask how our top players are running in with the team during the past two days of joint training? Can they adapt to the requirements of the game? Xie Feng: I also talked about it just now, our substitute players, each player is very important to us. The game has reached more than a dozen rounds, and all teams have suffered injuries. Substitute players I think they usually train very hard. I hope all players can stand up and help the team at critical times. Memishevich: The last game we played against Tianjin TEDA was indeed very difficult, but we took a 100% ability to win this game. We can forget the match against TEDA now, and we must focus on our next match against Wuhan Zall. This game is also one of our most important games this season. I believe that if we can come up with a 100% level, we can definitely win the game. Reporter: This game is another match for the team that must be won in order to be guaranteed to reach the top four. In the last game, the players were under some pressure. How can I get rid of this pressure before the game and play a better self? Memishevich: For the next game, I believe it will definitely play better than the last game. Because the pressure on all of us in the last game was a bit high, we also defeated the pressure and won the game against Tianjin TEDA. In the next game, I believe that our team has the ability to defeat Wuhan, and I believe that our striker has some very good players. Including Wuhan Zall also has some players unable to play due to injuries. So I hope that tomorrow we can use our true ability of Hebei Huaxia Happiness to defeat Wuhan Zall. 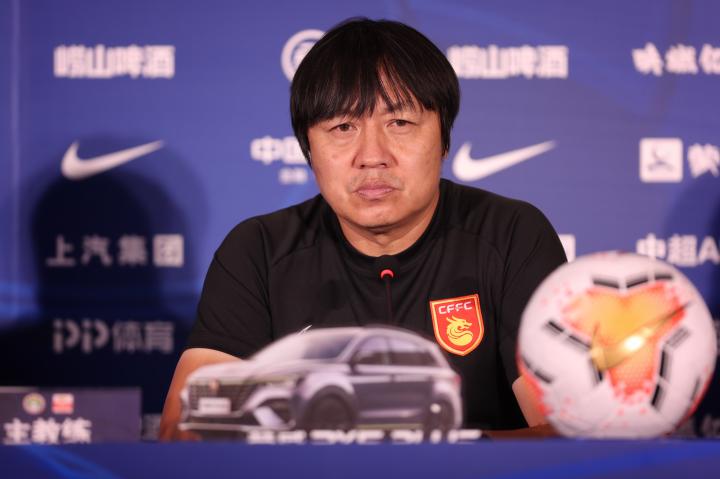 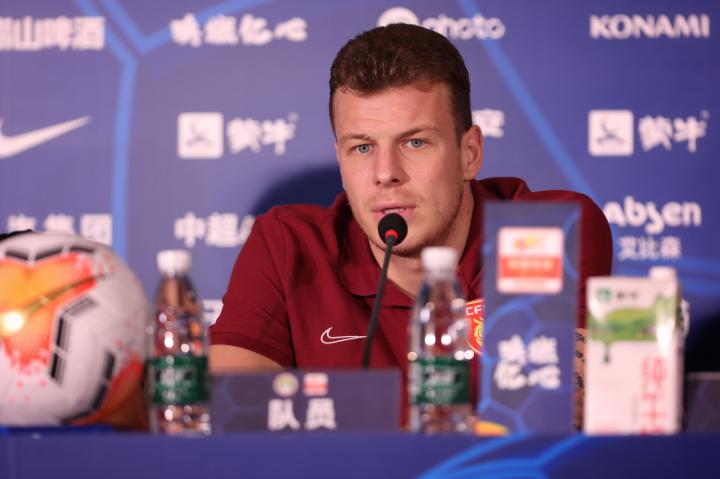