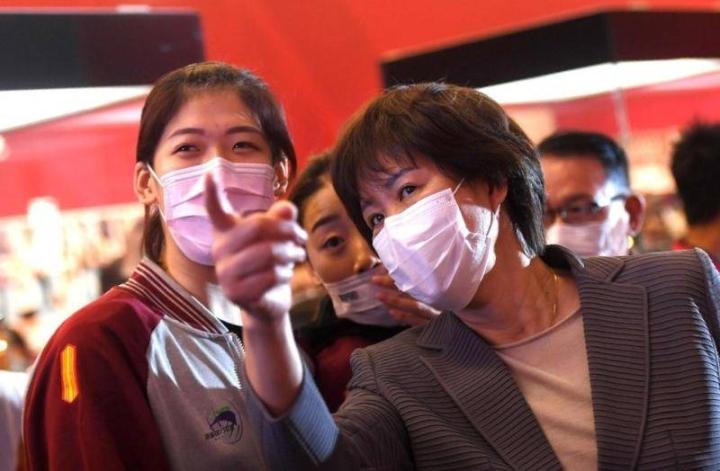 In addition to the head coach of the National Women's Volleyball Team, Lang Ping also serves as the dean of the Chinese Volleyball Academy. As one of the main persons in charge of the preparations for this exhibition, Zhang Na and Lang Ping also told everyone about the Chinese women's volleyball team in every paragraph of text, photos and images. 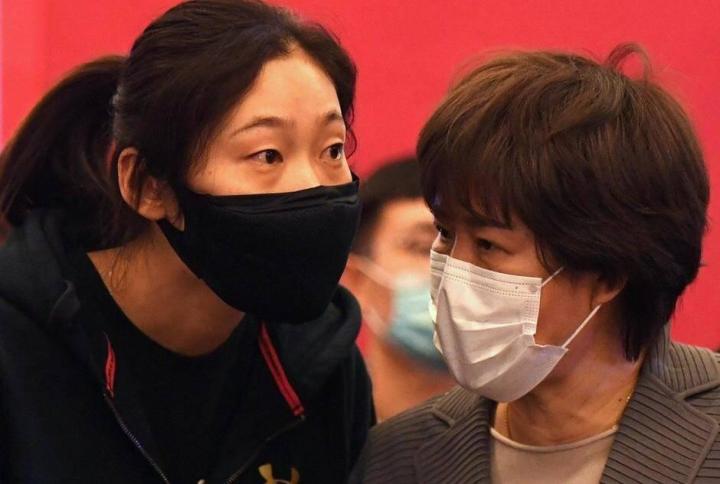 After participating in this exhibition, some former women's volleyball players have expressed their opinions. Zhang Na said that she was very happy that Lang was able to participate in this exhibition, and Lang said that the exhibition was very well organized, and Lang Ping's guidance was very good. The admired predecessors, through the story of Director Lang, Zhang Na also saw herself as an athlete and coach in different periods. While being encouraged, in the future work and life, I will continue to inherit and carry forward the spirit of women's volleyball. Wei Qiuyue, a famous setter of Chinese women's volleyball team, said: "We watched some videos on this big screen when we came in. Director Lang has been introducing each of their games in the 1980s, including every opponent, and has been explaining to us. " 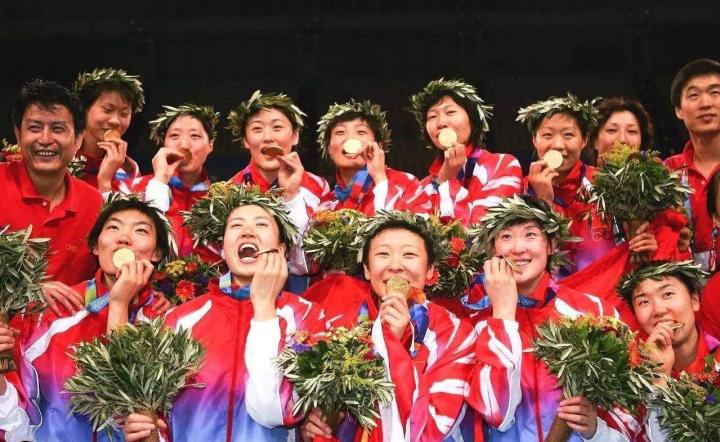 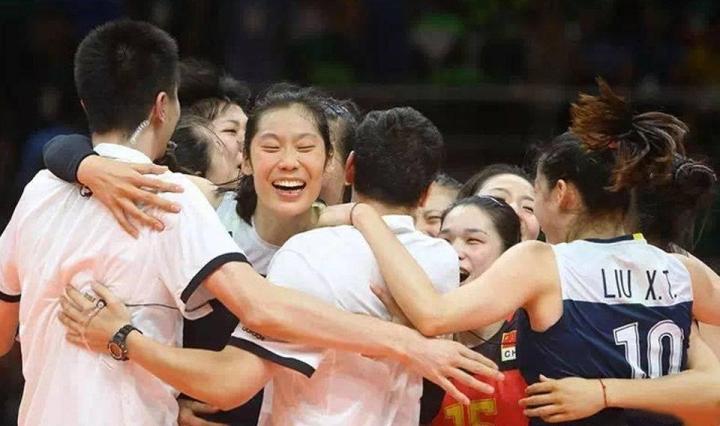 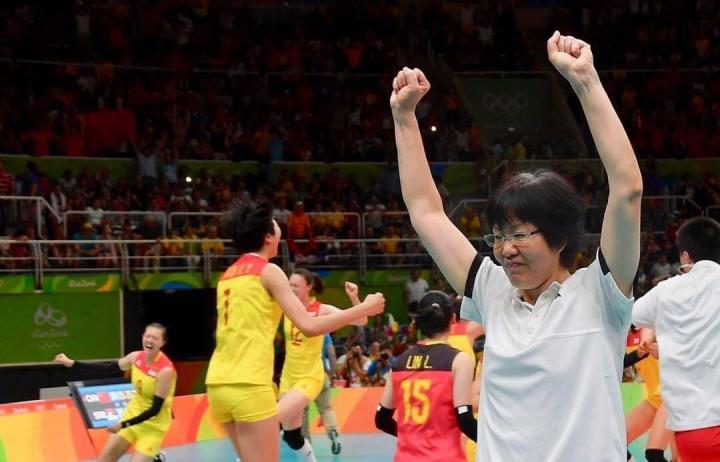