On the 28th, Gunma Kusatsu Onsen reported the injury of midfielder Nakayama Shugden. Nakayama Xiongdeng was injured in the 20th round of J2 match against Ehime FC on the 20th of this month. It was diagnosed as an injury to the medial collateral ligament of his left knee. It is estimated that recovery will take 10 weeks. Zhongshan Xiongdeng transferred from Kumamoto Crimson to Gunma this season and has played 12 games in the J2 League so far. 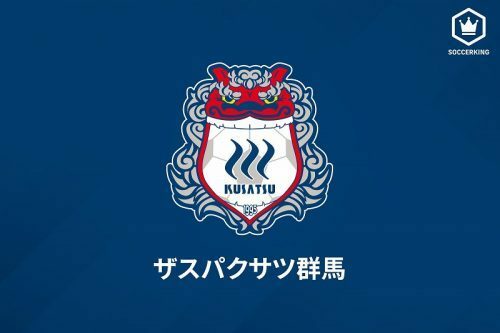